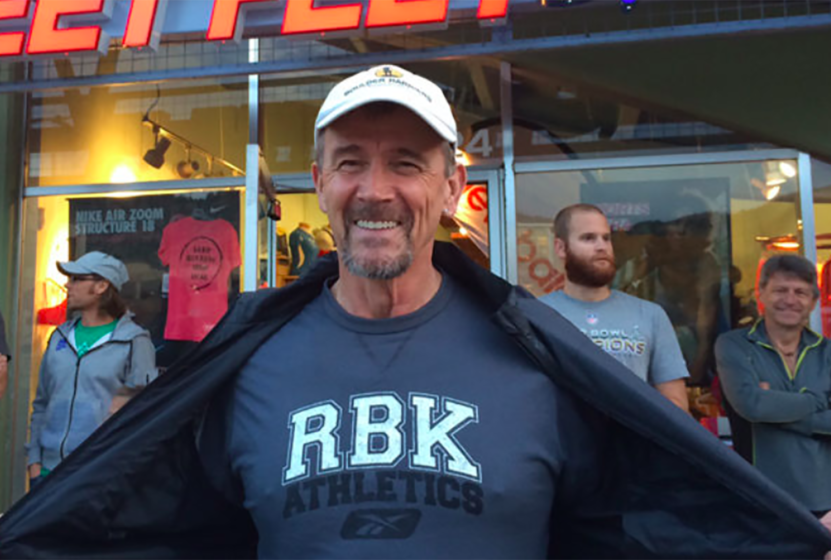 Humble, hard-working and self-effacing, Steve Jones will always be remembered as one of the world’s greatest marathoners. His only goal as a runner was to race hard and outrun the runners around him. With a blue-collar work ethic, Jones set a world record of 2:08:05 in his debut at 26.2 miles in Chicago in October 1984. He won Chicago again in 1985 in 2:07:13, missing another new new world record by a mere second. He also won the London Marathon, New York City Marathon and Toronto Marathon in his career and placed second in Boston too. He was also known as a tenacious cross country runner and standout 10,000-meter runner, having placed 8th in the 10K at the 1984 Olympics. He’s lived in Boulder since 1988 and has been a successful coach for the past 15 years. Steve was inducted into the Colorado Running Hall of Fame in 2008. (Photo: Brian Metzler)