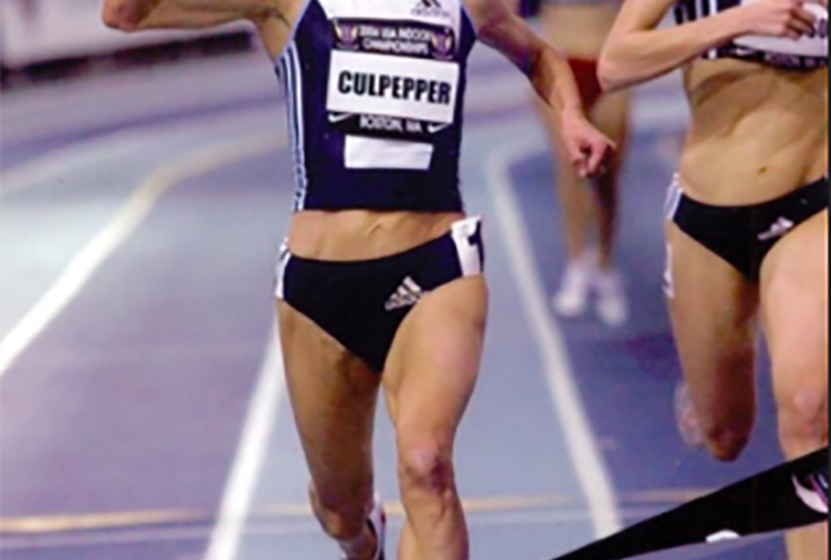 After transferring from the University of Vermont, Shayne Culpepper became an All-American runner for the University of Colorado. As a pro, she won several national titles and qualified twice for the Olympics in 2000 (1,500m) and 2004 (5,000m). She also won the 4K race at the 2003 U.S. Cross Country and earned a bronze medal in the 3,000m at the 2004 IAAF World Indoor Championships in Budapest. Shayne was inducted into the Colorado Running Hall of Fame in 2010.