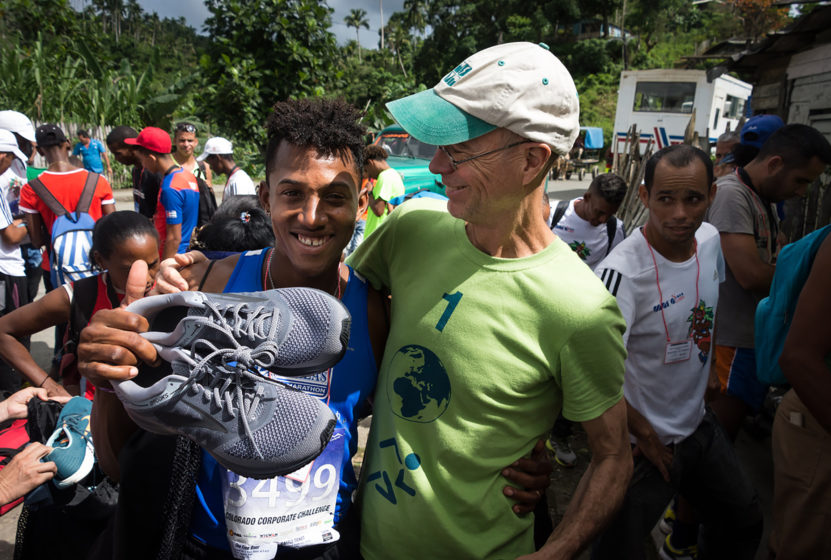 An accomplished runner with a 2:24 marathon PR, journalist Mike Sandrock has written thousands of articles about local runners and races and also authored two great running books: “Running with the Legends” and “Running Tough.” In 1986, he helped launch a non-profit that would become One World Running, an organization that has collected, washed and sent used running shoes and apparel to kids and runners in need in the U.S., Cuba, Honduras, Haiti and other countries. For more, visit oneworldrunning.com. Sandrock was inducted into the Colorado Running Hall of Fame in 2010.