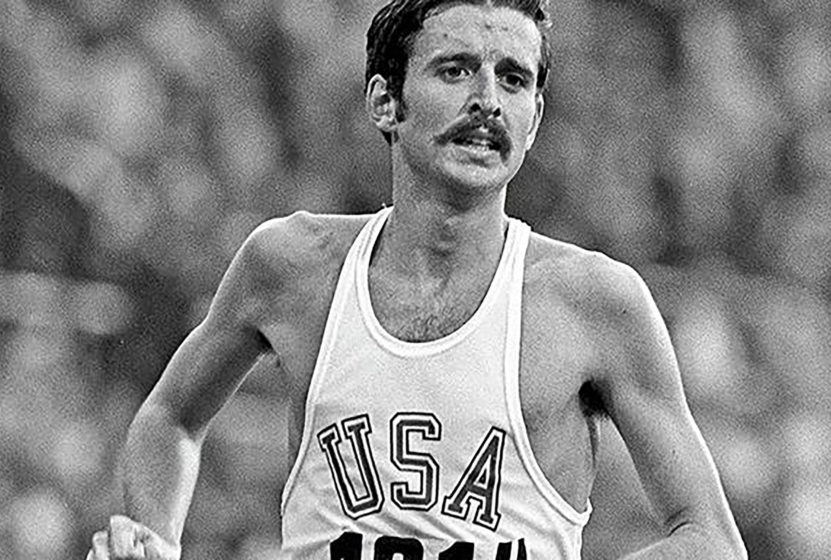 In some ways, Frank Shorter is the reason we’re all here. The Boulder running community of today can be traced back to Shorter’s decision to move here to train in 1970. He chose Boulder because CU’s Balch Fieldhouse was the only indoor track in the U.S. situated at an elevation above 5,000 feet in the U.S. Two years later, he won the marathon at the 1972 Olympics (and then took silver in 1976) and elite runners from around the world have moved to Boulder to train ever since. Shorter won numerous U.S. national titles in track and cross country, was ranked as the world’s top marathoner three times and won the Fukuoka Marathon in Japan four times. More importantly, Shorter’s efforts helped inspire America’s original running boom, starting a movement that continues today. Shorter also co-founded the Bolder Boulder 10K with Steve Bosley and came out of retirement to win the third Bolder Boulder in 1981. A life-size bronze statue of Shorter stands outside CU’s Folsom Field near the 6-mile mark of the Bolder Boulder 10K course. Frank was inducted into the Colorado Running Hall of Fame in 2007.