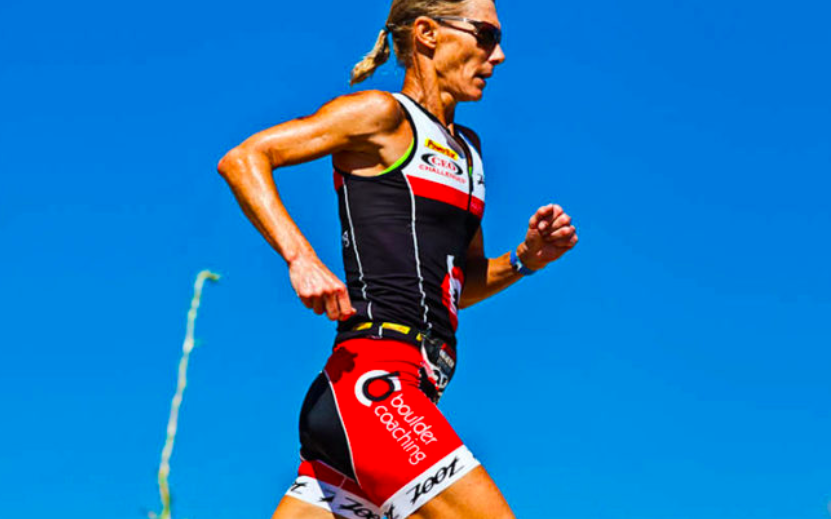 Colleen De Reuck is a four-time Olympic runner from South Africa, who moved to Boulder in the mid-1990s and became an American citizen in 2000. She has had a long-lasting career, running competitively into her 40s (and winning the Copenhagen Marathon in 2010 in 2:30:51 at age 46) before becoming a competitive masters triathlete (and winning her age group at the 2015 Ironman World Championships). As a U.S. citizen, she won her first major world medals, taking the individual bronze and team silver at the 2002 IAAF World Cross Country Championships and another bronze at the following year’s championships. She also won at the 2004 and 2005 U.S. Cross Country Championships and the 2004 U.S. Olympic Trials Marathon. Colleen was inducted into the Colorado Running Hall of Fame in 2007. (Photo: Dennis Meeker/Competitor.com)