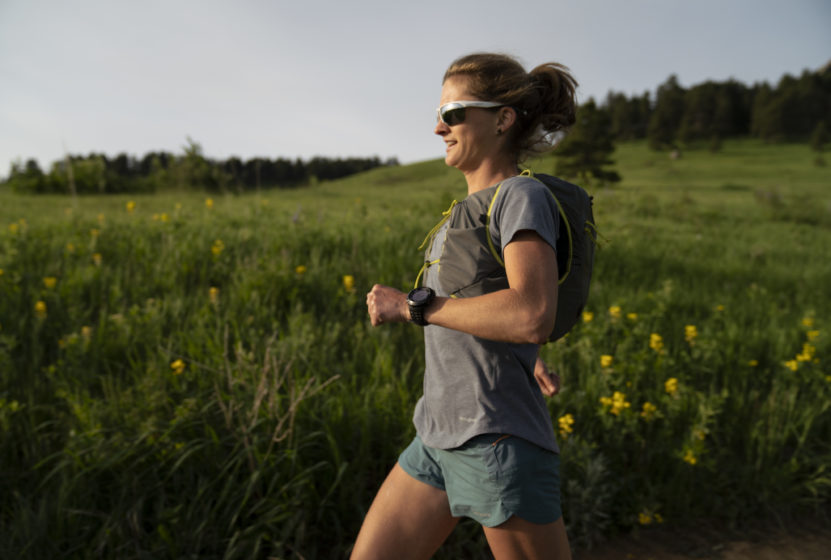 Boulder’s Clare Gallagher, a 27-year-old Denver-area native, Princeton graduate and Patagonia-sponsored athlete, has made a name for herself by winning big trail running races (2016 Leadville 100, 2017 CCC 100K in France and the 2019 Western States 100 in California) while also working hard to support key environmental issues. She’s coined the term “earthraging” to describe her dual-pronged passion for playing in the great outdoors and ardently trying to protect the environment.

In 2018-2019, Gallagher helped rally support for pro-environmental candidates prior to the mid-term elections and became a lead trail running ambassador for Protect Our Winters. In early June 2019, two weeks before the Western States 100, she embarked on an Alaskan mountaineering expedition that included climbing the second-highest peak in the Brooks Range and visiting the Arctic National Wildlife Refuge—an area she’s trying to help protect and preserve. She returned to Boulder for a day, did laundry and headed to California for the Western States 100, where she rallied to win the race while posting the second-fastest women’s time in race history — 17 hours, 23 minutes, 25 seconds.