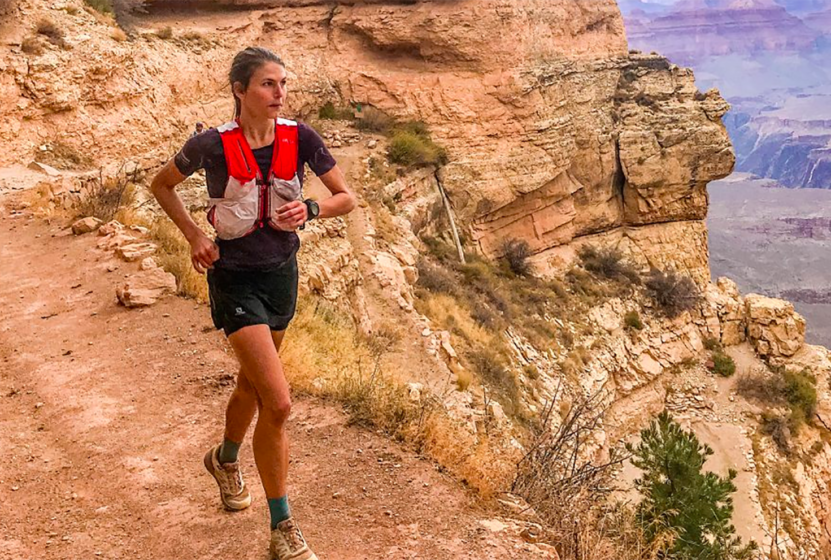 Boulder’s Cat Bradley is one the fastest women to ever run across the Grand Canyon and back. She set a new Fastest Known Time (FKT) for the 42-mile Rim-to-Rim-to-Rim run in November 2017, completing the out-and-back run on the South Kaibab and North Kaibab trails in 7:52:20 and breaking the previous record by more than 20 minutes. (Bradley’s record was broken a year later by Ida Nilsson, who ran the route in 7:29:16.) Bradley, a 27-year-old Salomon-sponsored runner has also won numerous ultra-distance races since moving to Boulder, including the 2017 Western States 100 in Squaw Valley, California. (Photo: Courtesy of Salomon)