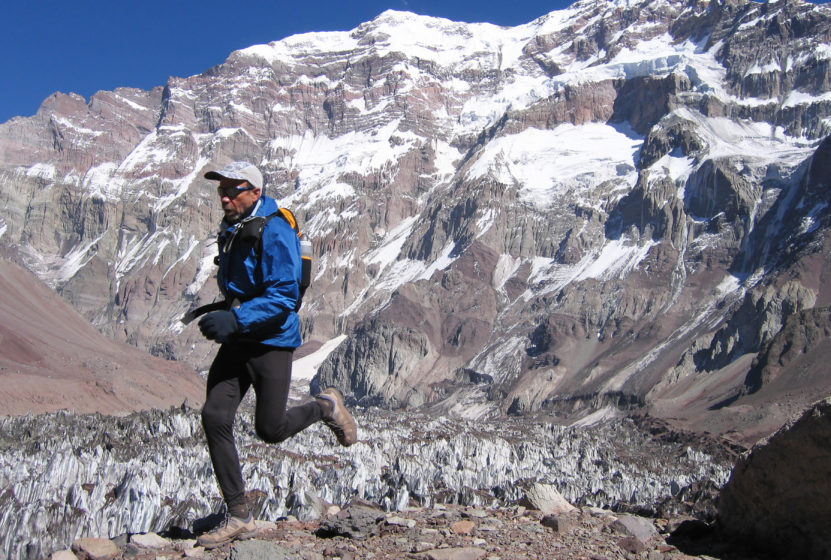 A true original, Buzz Burrell has lived and chased adventures from Boulder for more than 45 years. He helped establish the Fastest Known Time (FKT) trend in the trail running and mountaineering after setting several of his own FKTs, including on the Colorado Trail in 2000. He and Peter Bakwin coined the term in the early 2000s and have put a lot of structure and process into helping athletes’ legitimize their record attempts, by establishing the FKT of the Year Awards in 2016, creating an FKT advisory board and grants in 2017 and launching the new fastestknowntime.com site and FKT podcast in 2018. One of his most notable local adventures came in 2002 when he set the original FKT along the western horizon line along the Continental Divide—a route that he named the LA Freeway because it stretches between 14,255-foot Longs Peak to 13,502-foot Arapahoe Peak. (Photo: Fred Marmsater/Ultimate Direction)